My friend Suraj hit me up about doing a photoshoot with his friend, Vince. We met up down in L.A. where we passed by “Broke-Chella,” supposedly where all the people who were too poor for Coachella went. We shot next to the 6th St. Bridge at our first location. 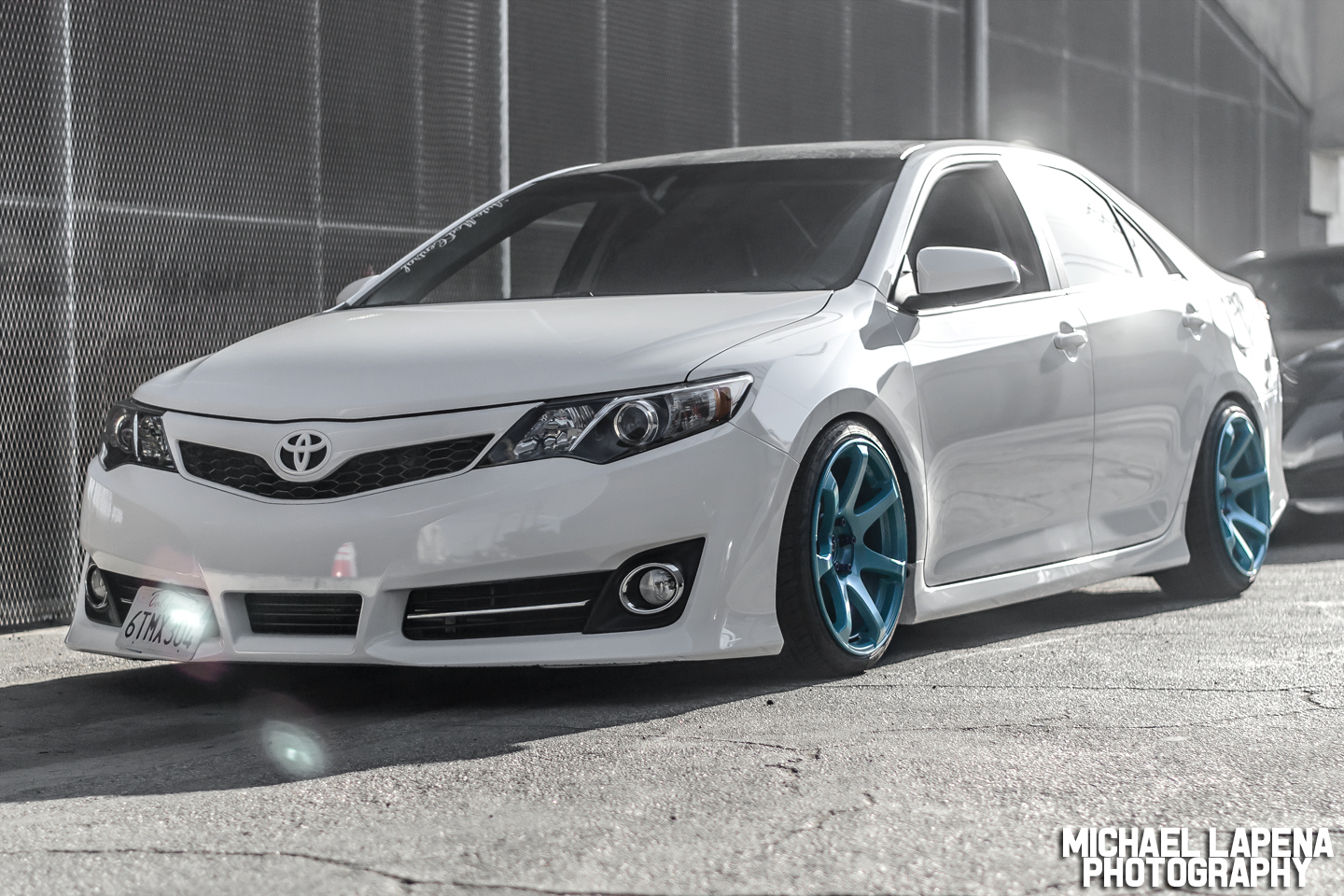 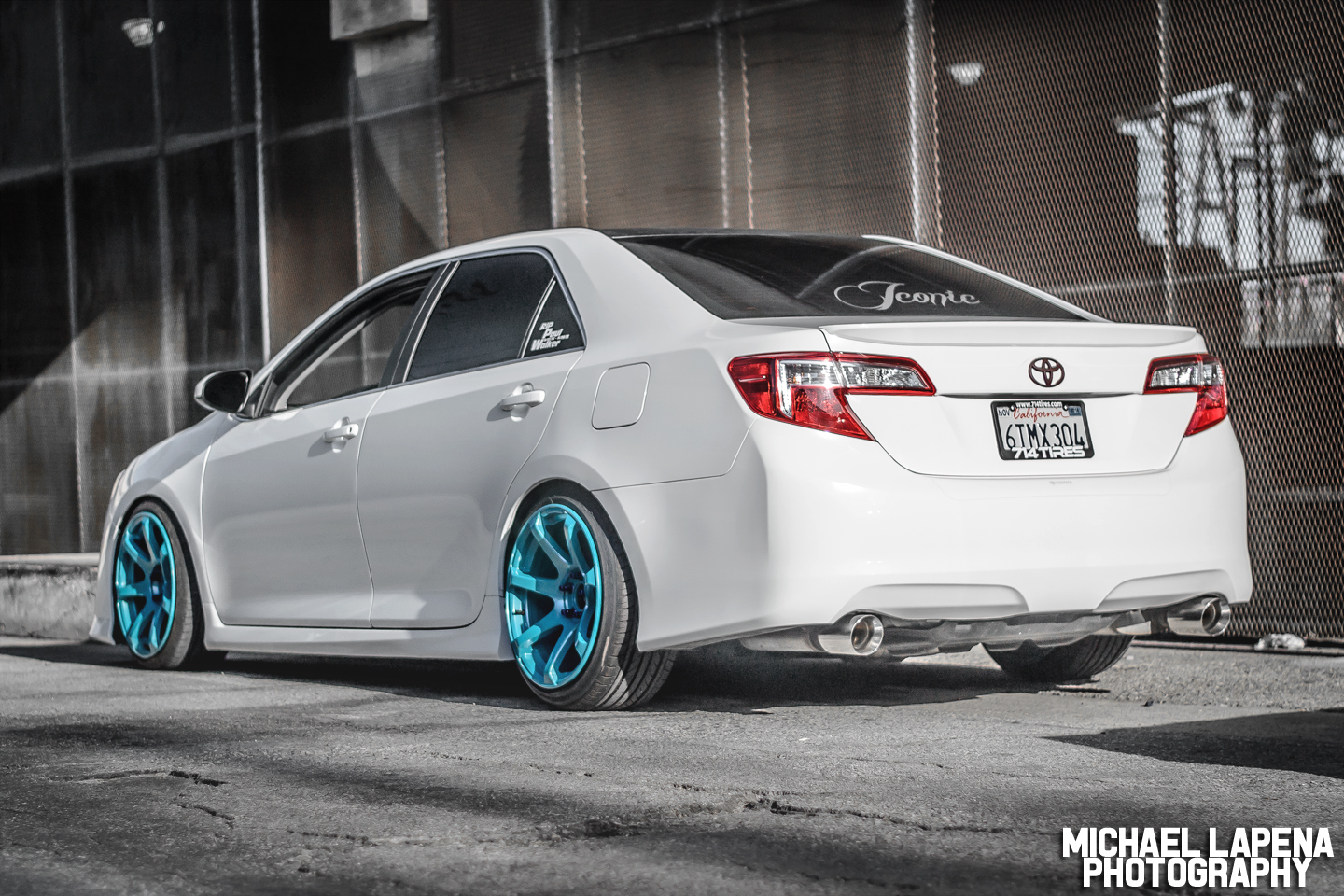 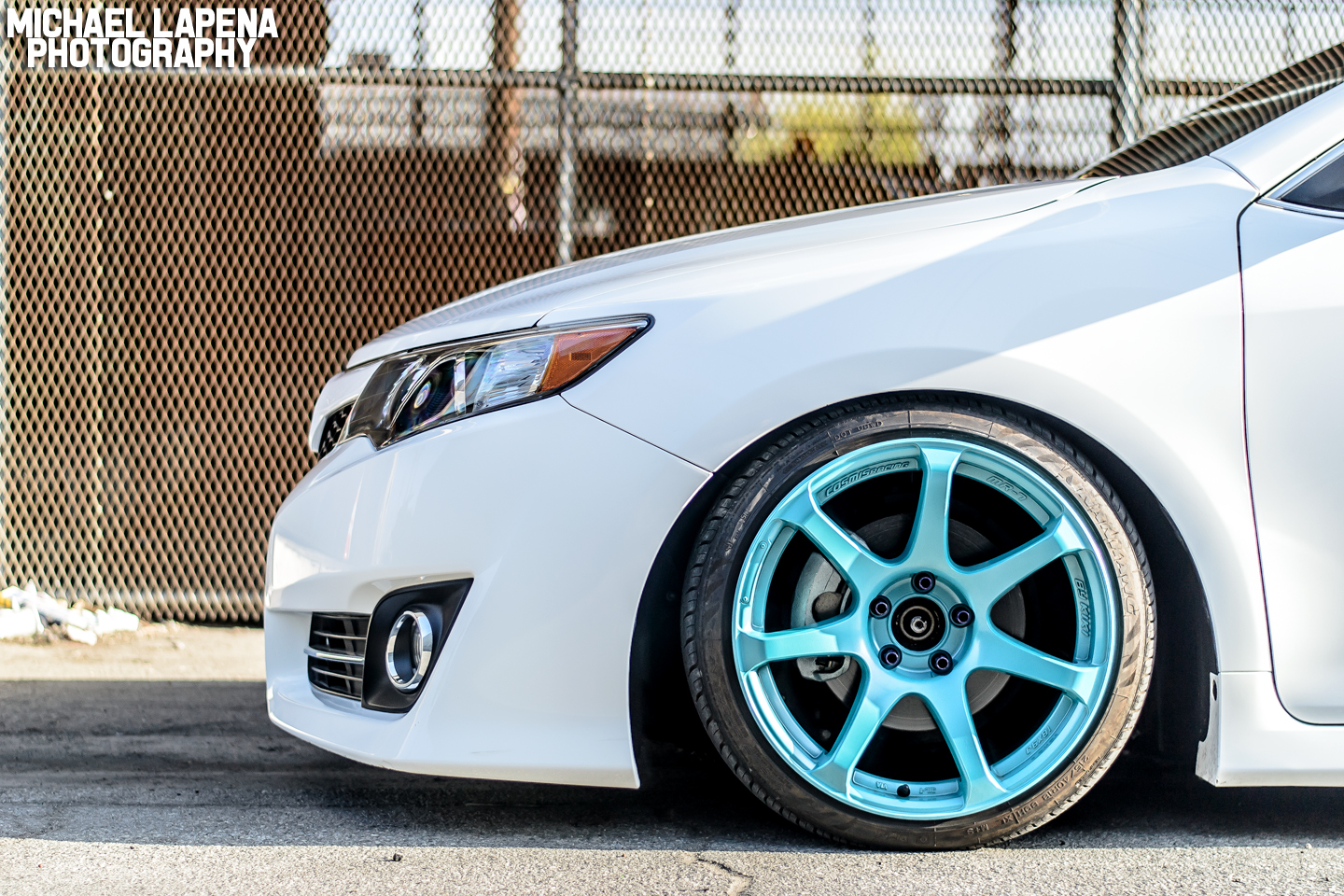 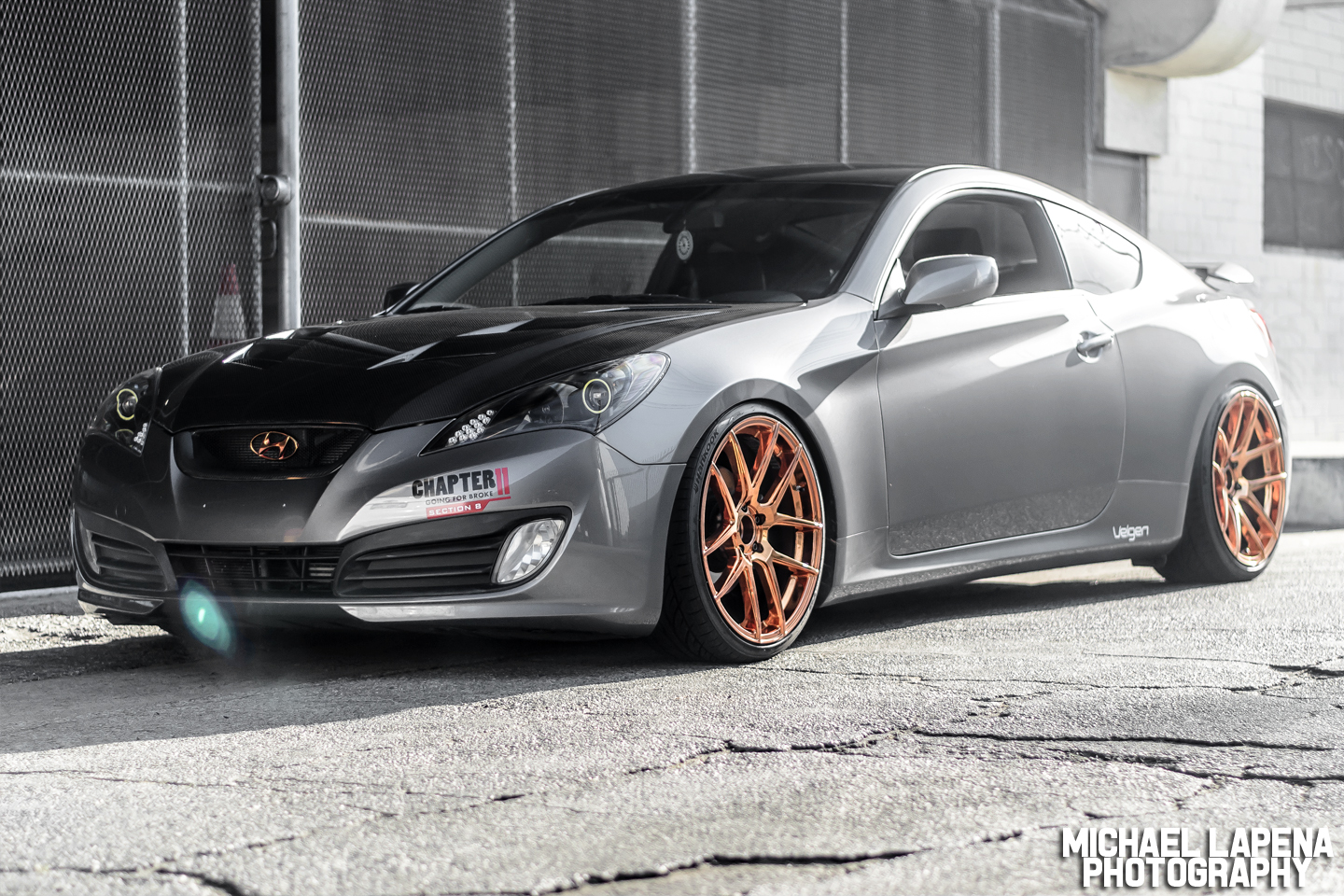 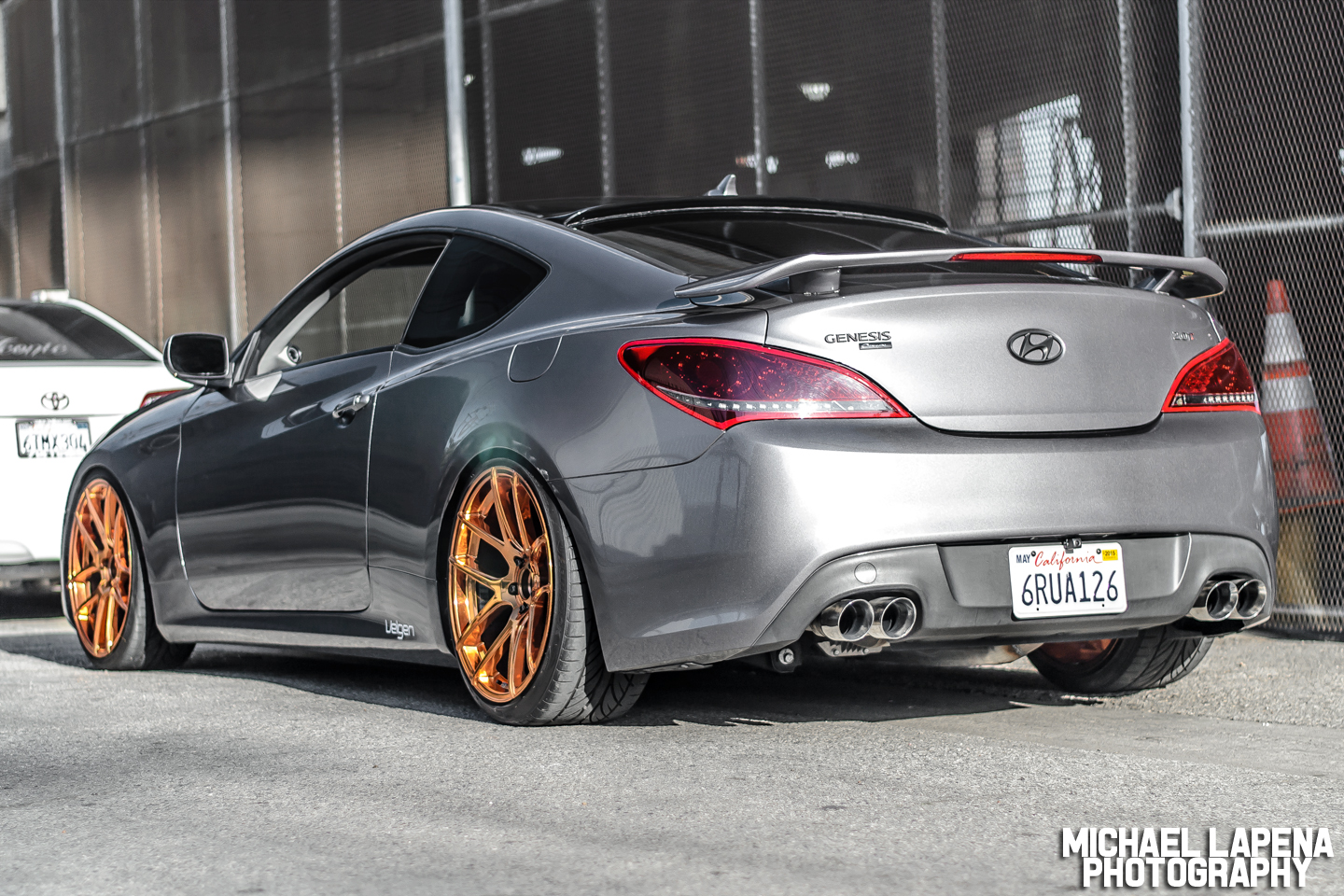 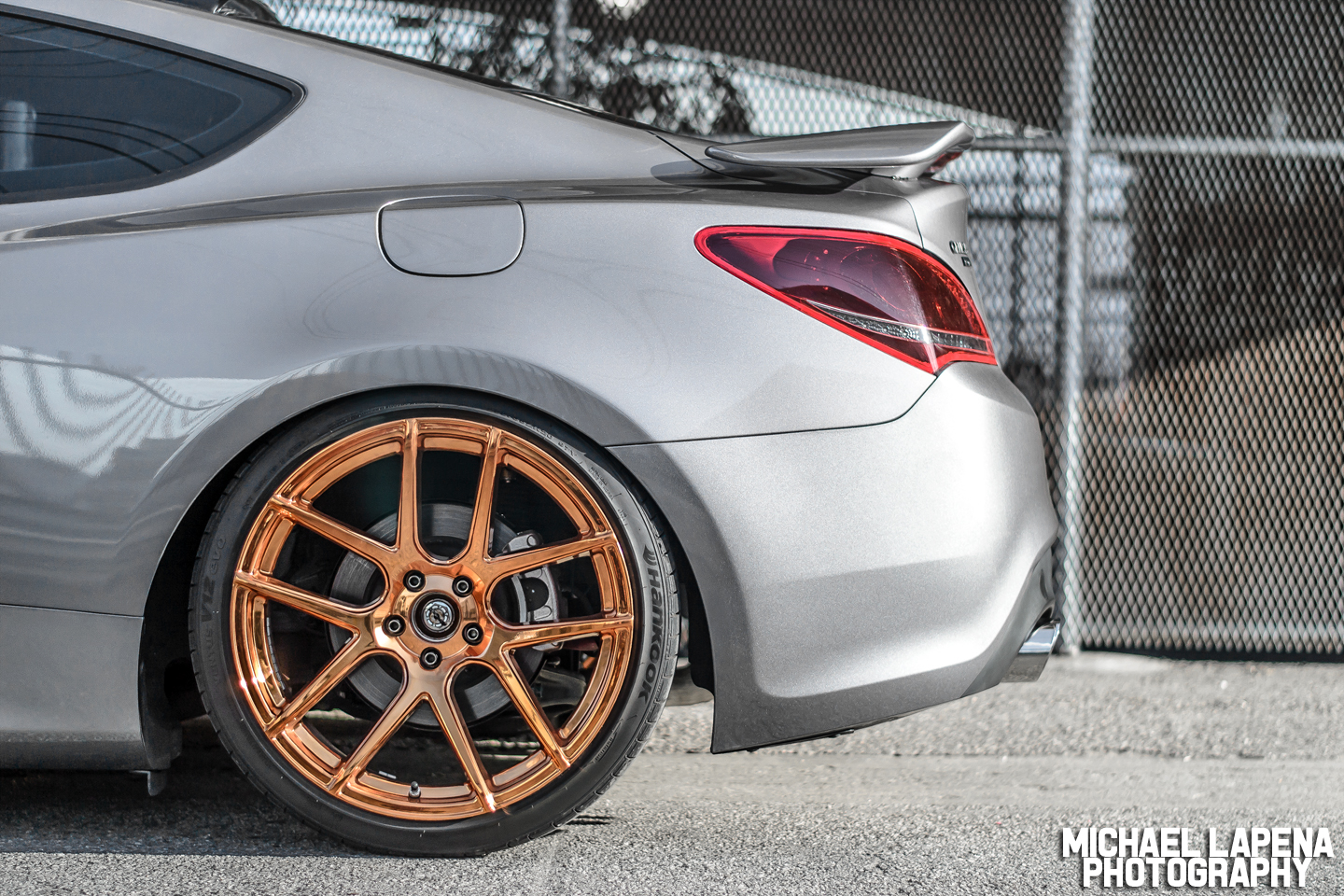 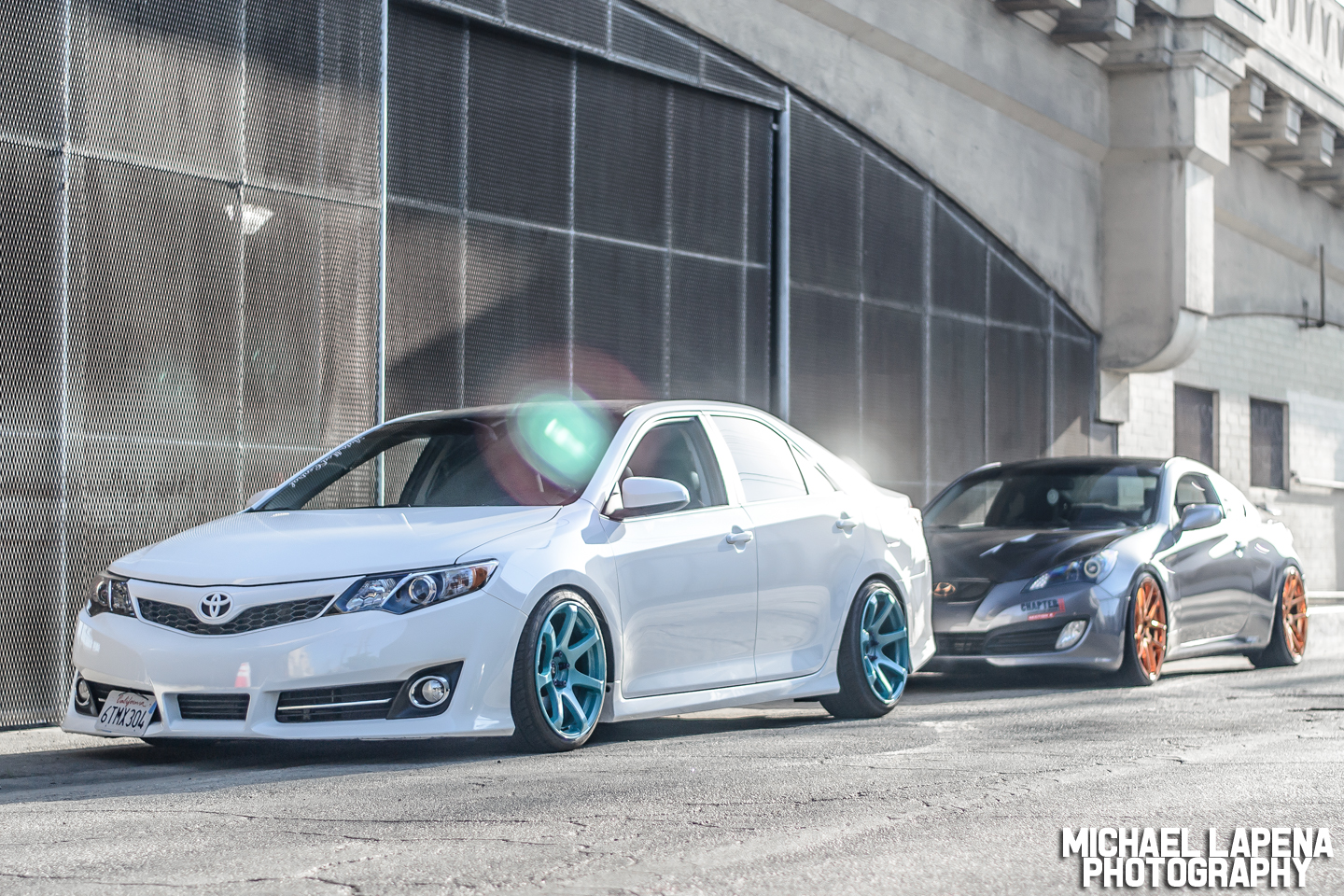 We then headed out to the ever so famous spot with the L.A. skyline. There was a train/train car in the way of where I wanted to shoot, so it was hard to get the skyline for a backdrop for both of these cars. Sorry guys! :( 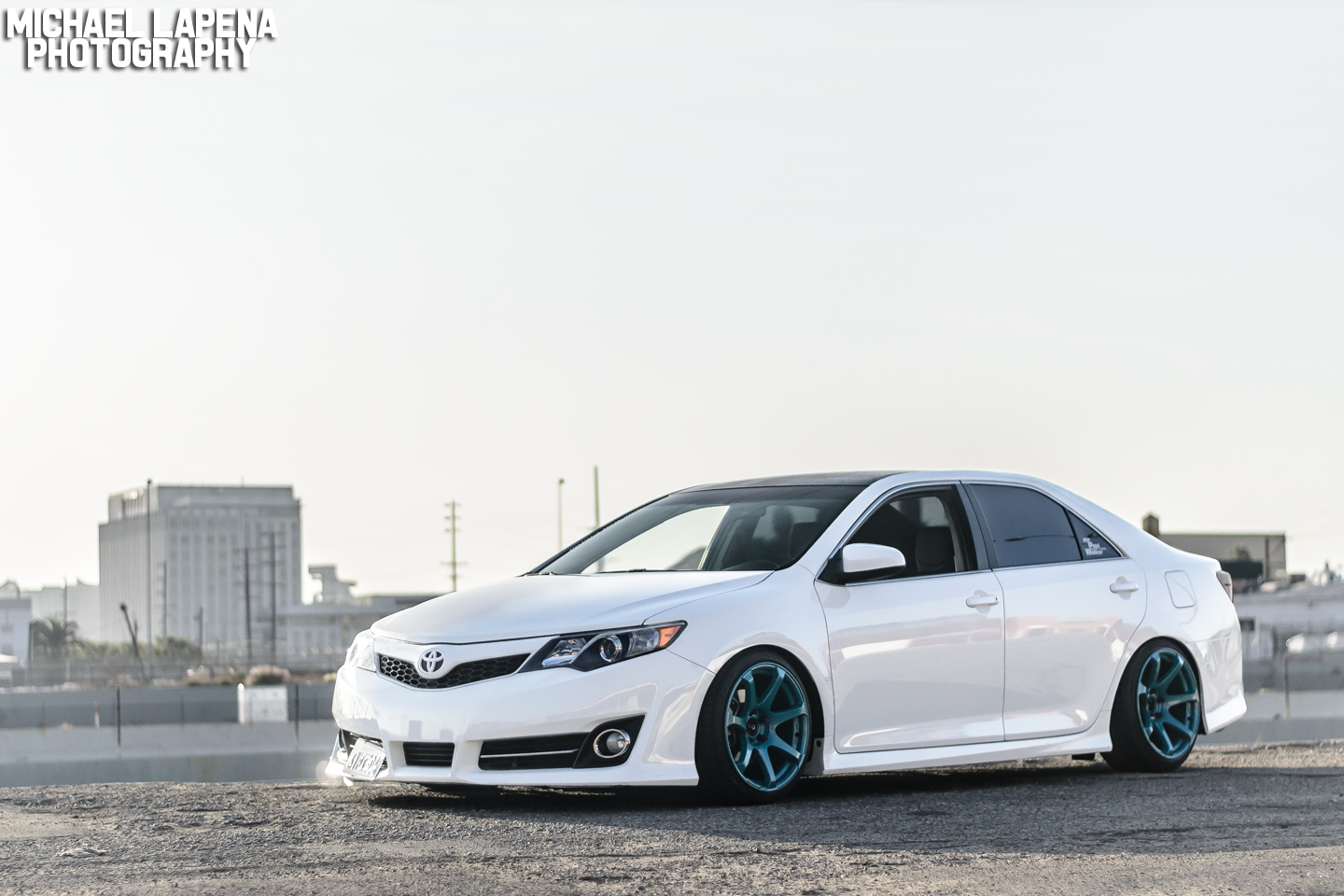 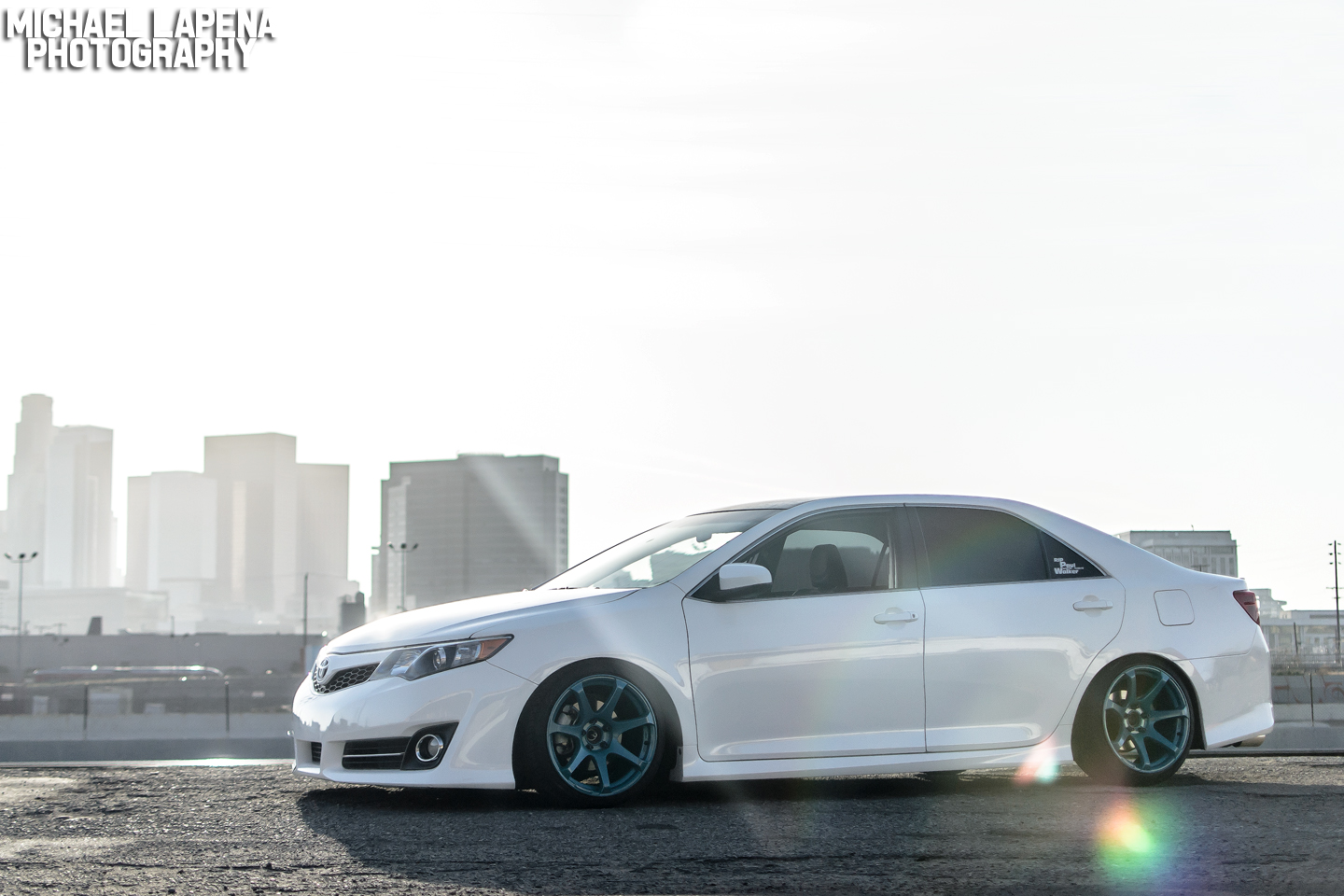 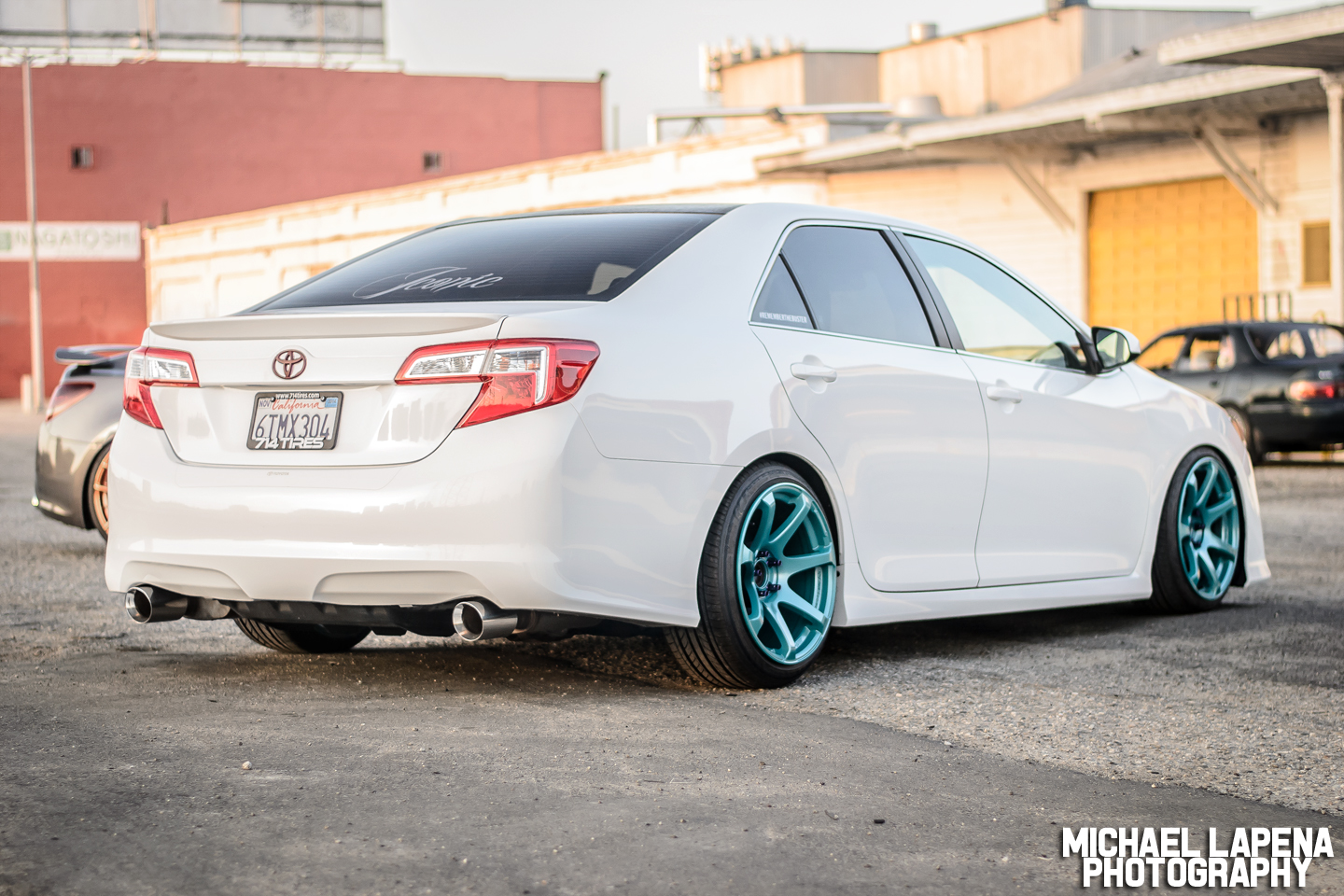 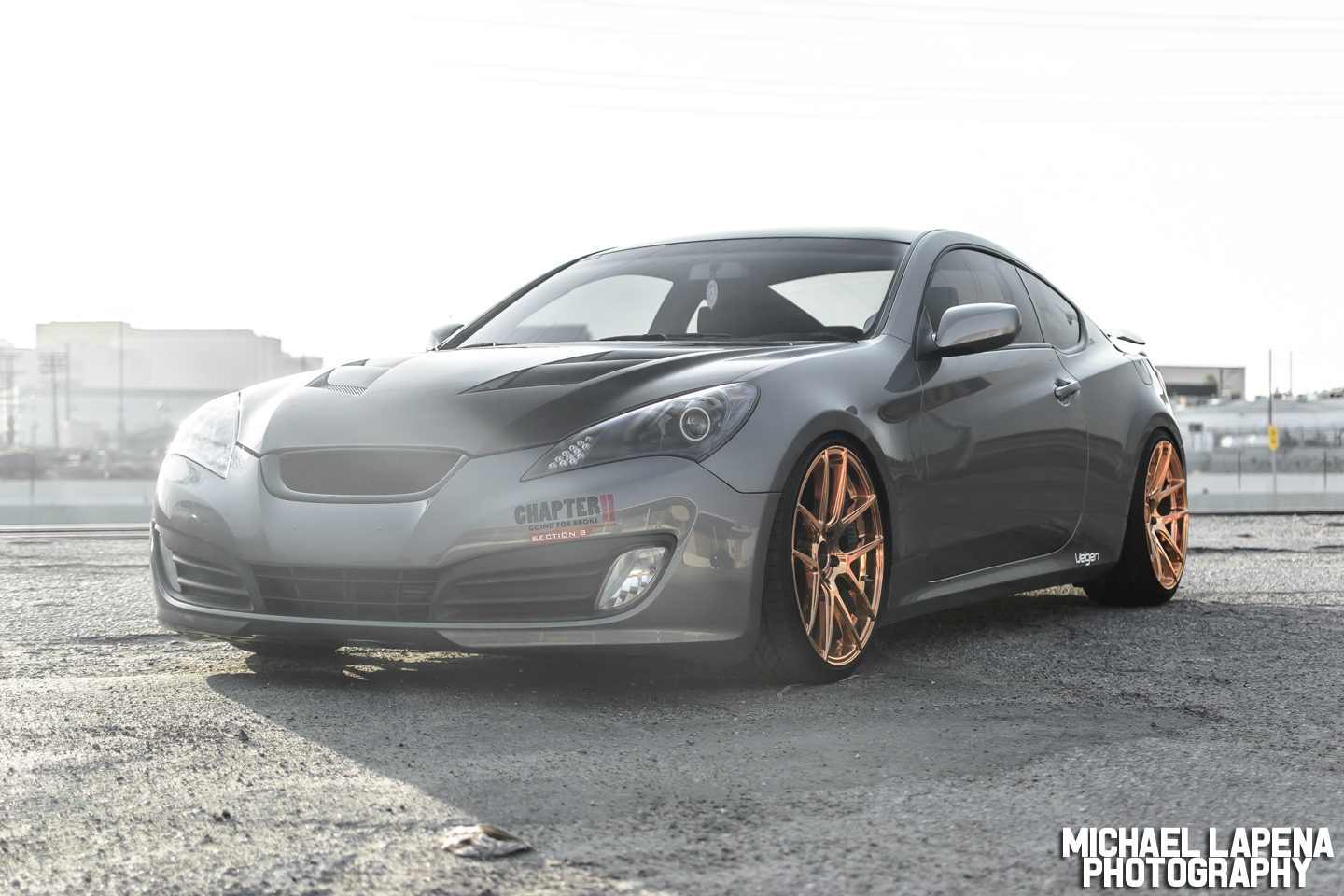 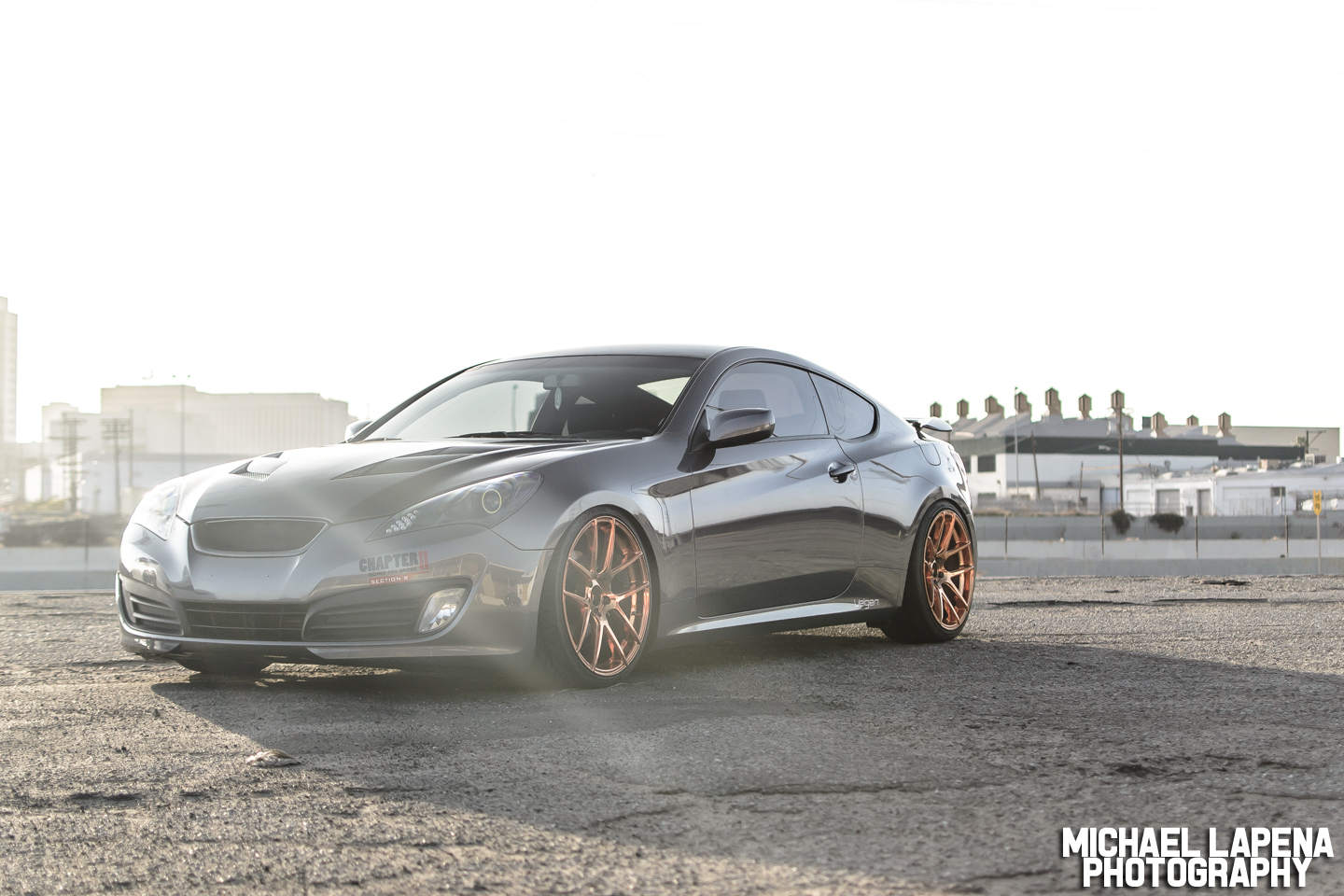 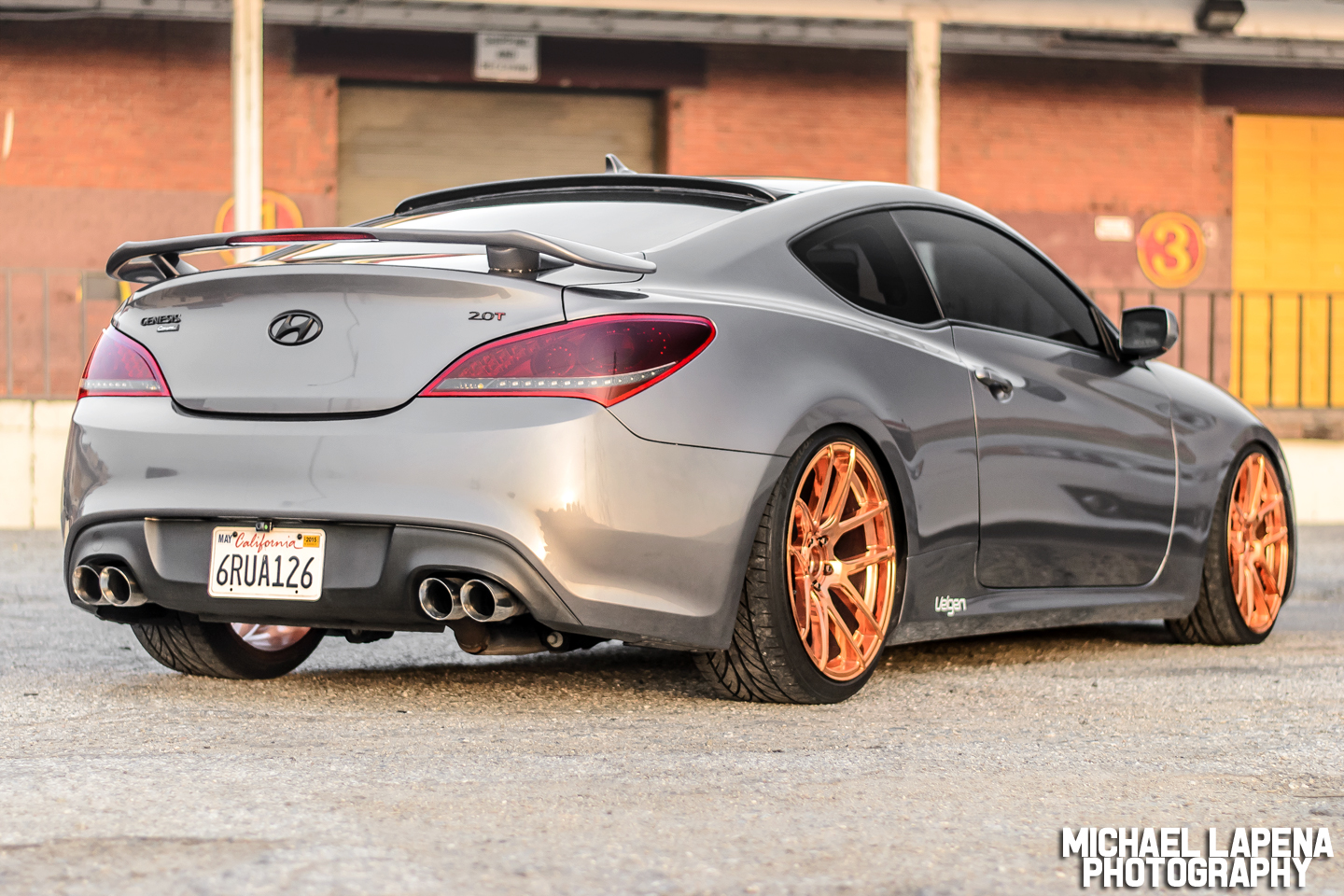 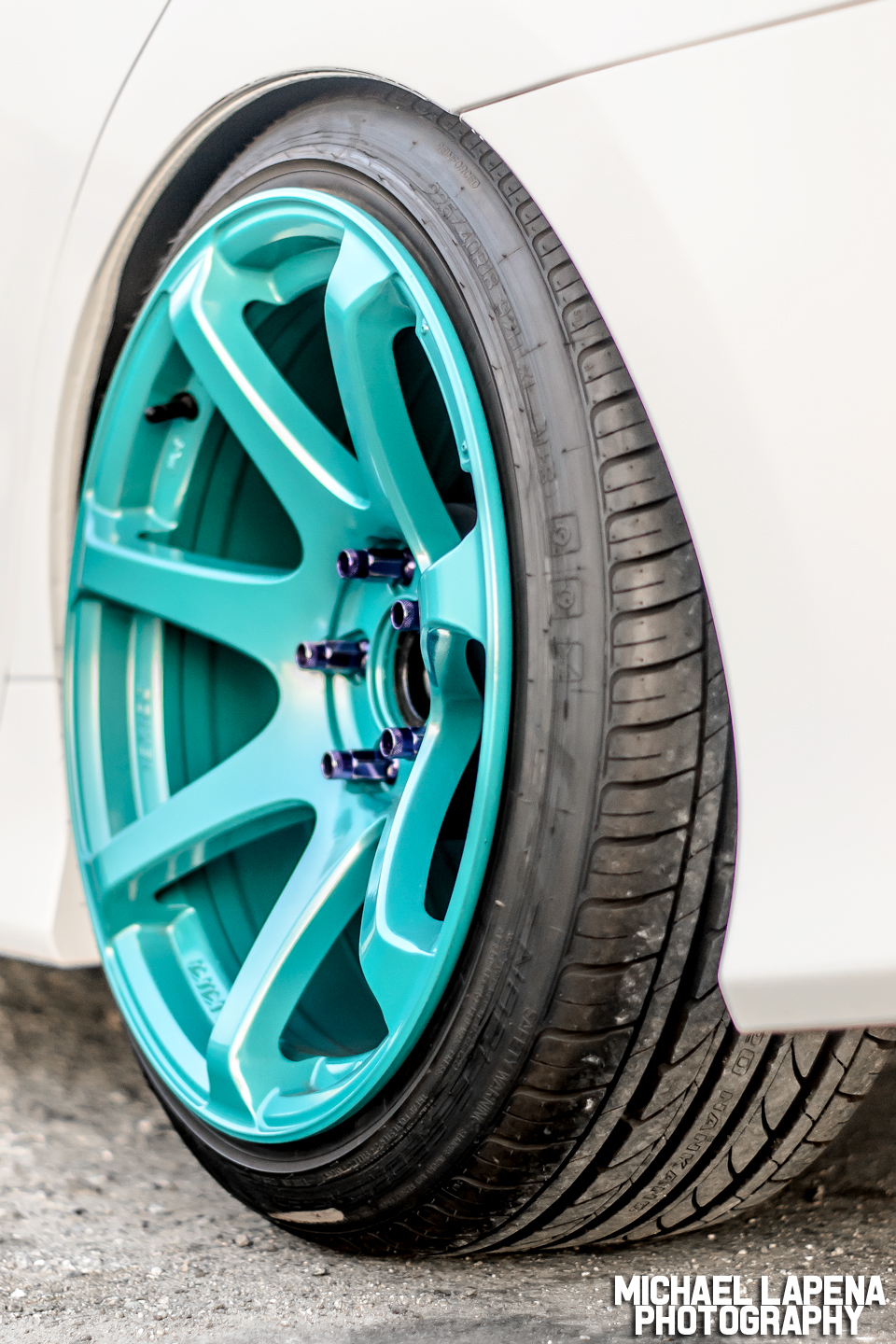 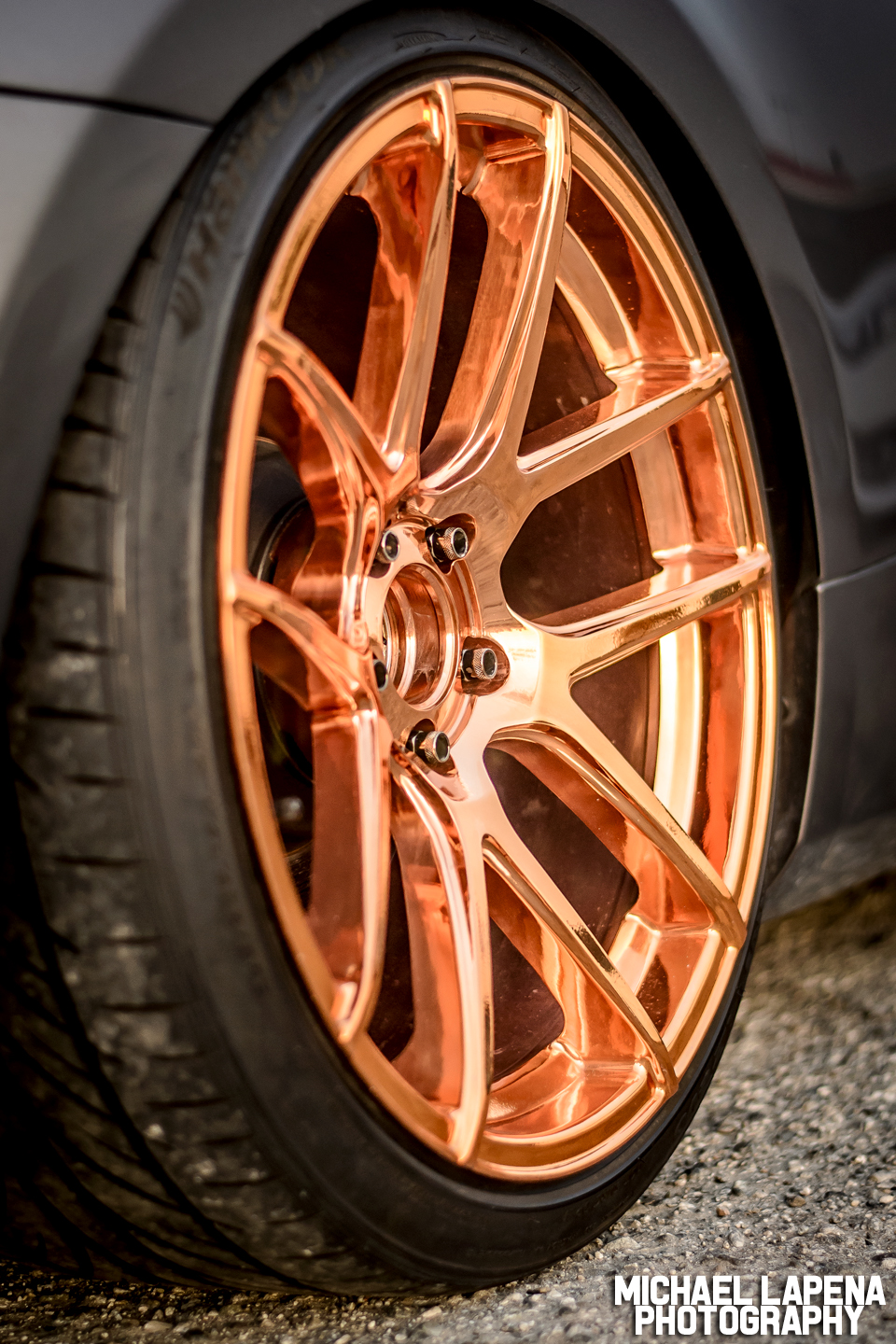 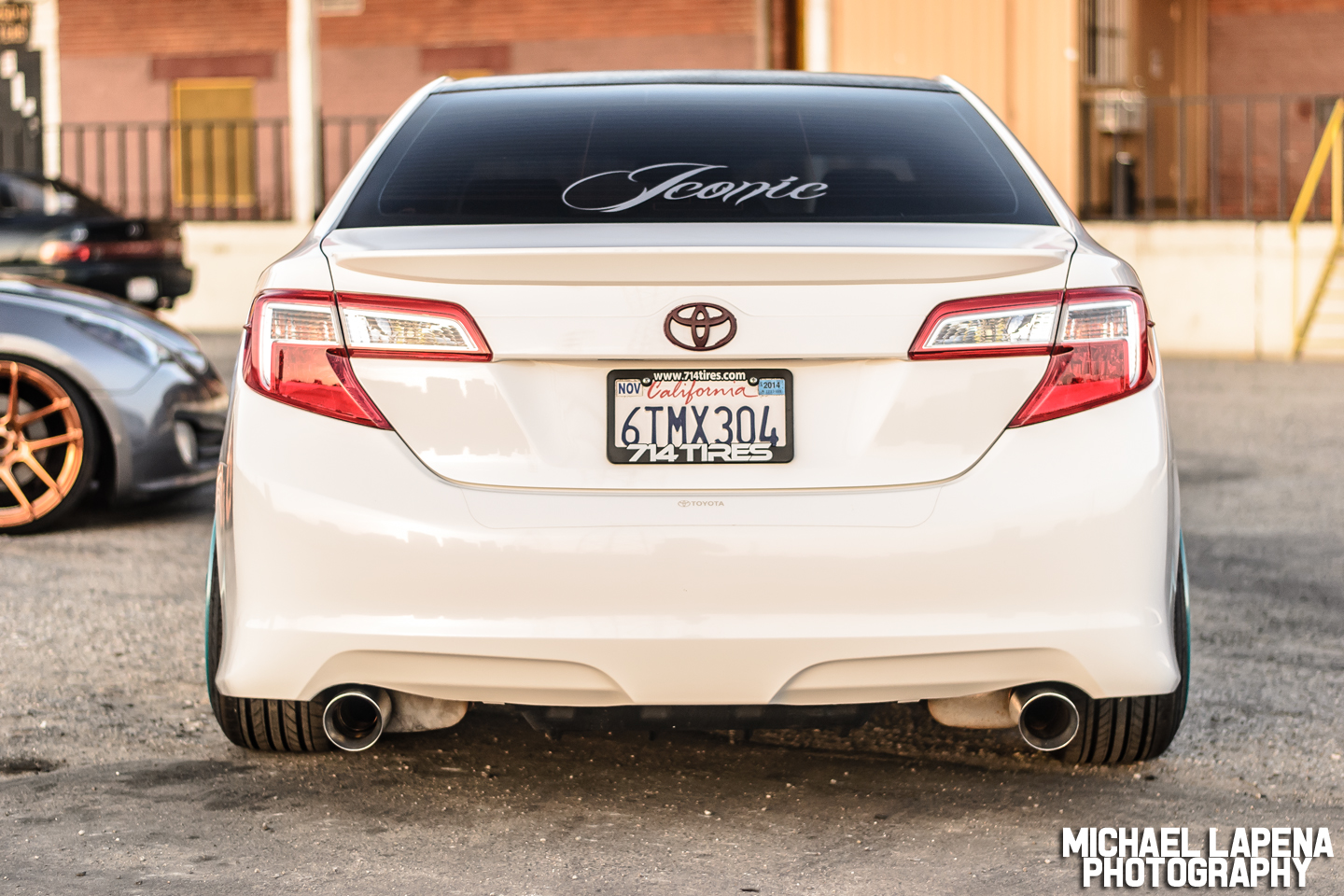 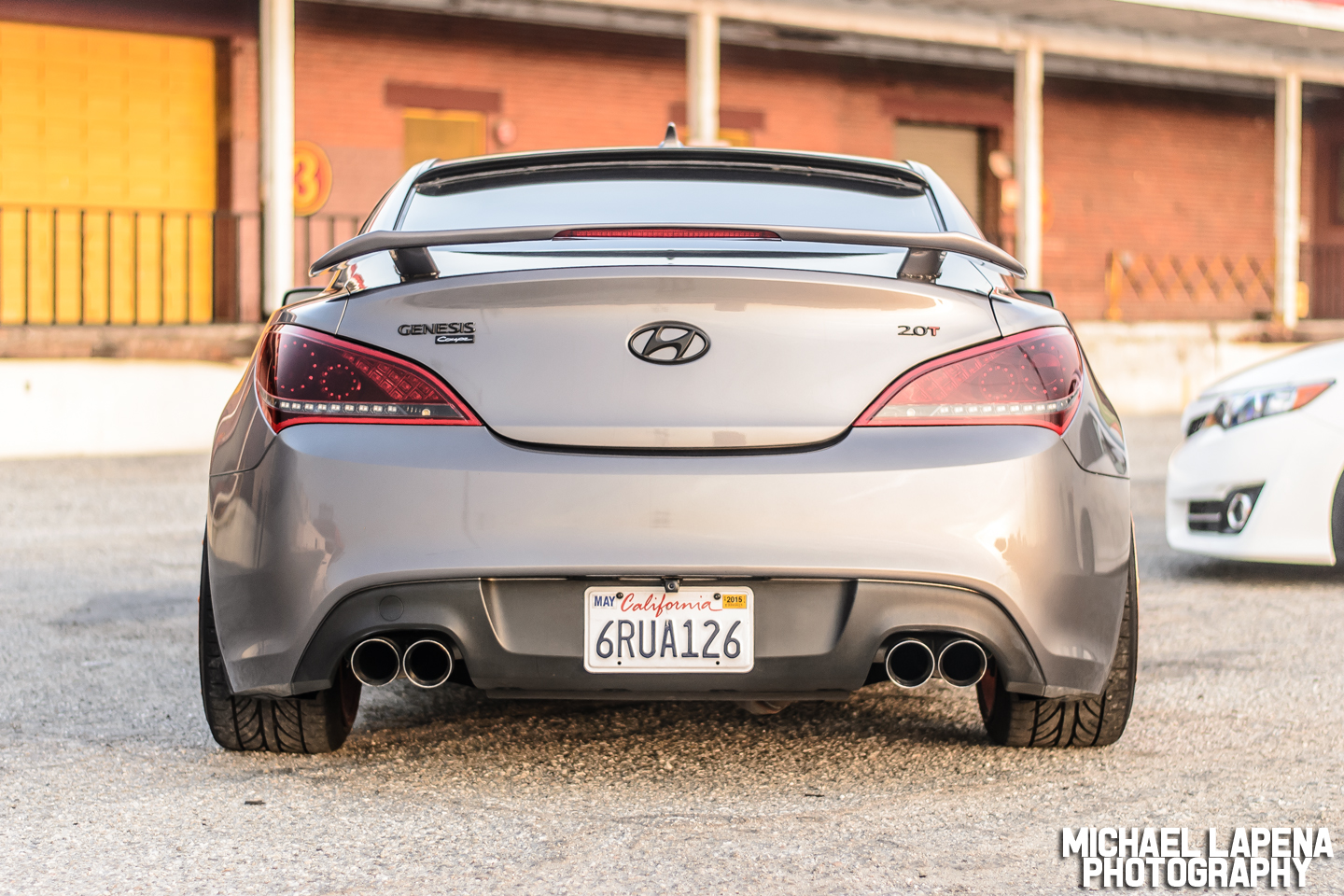 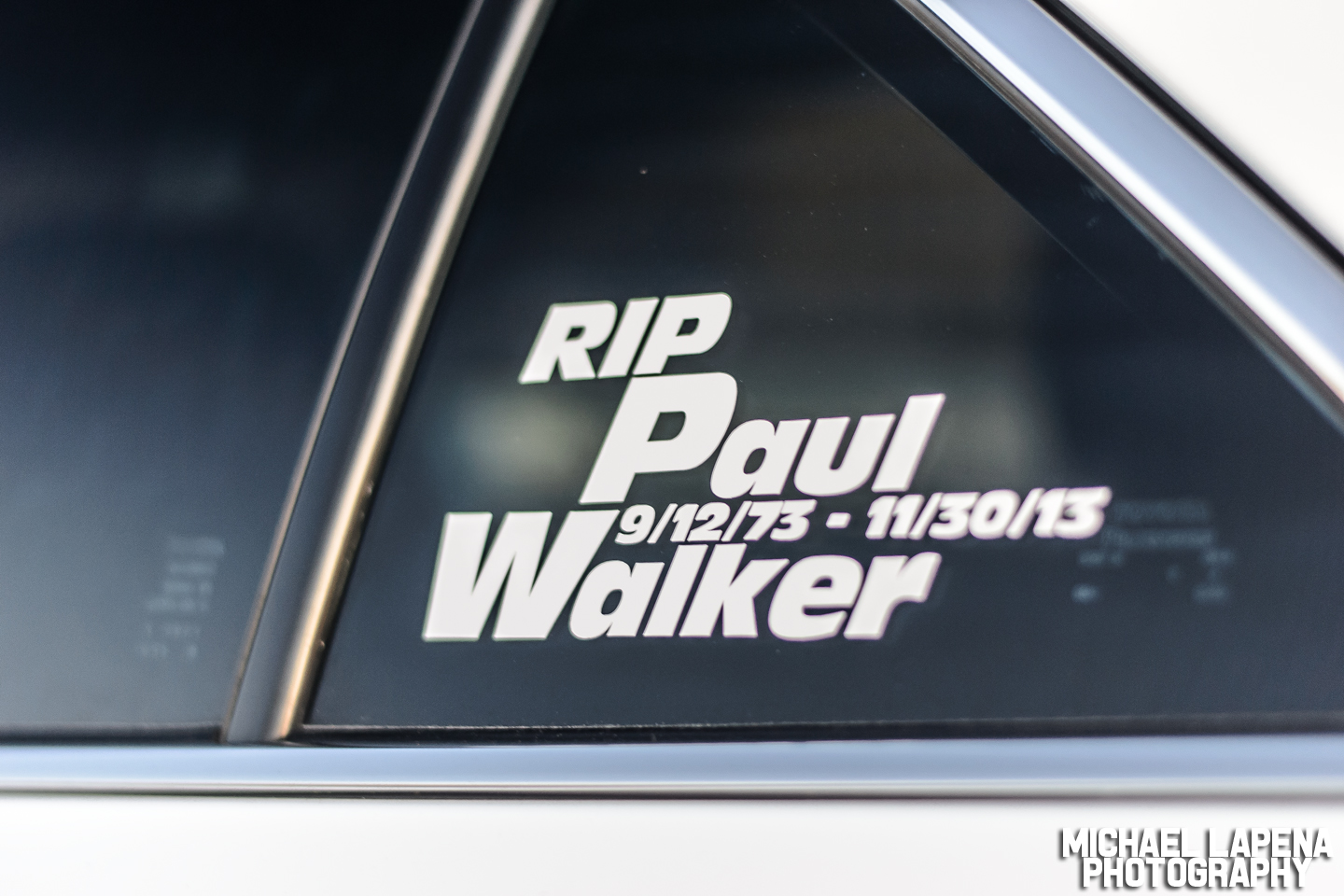 Suraj paying his respects to the late Paul Walker. #rememberthebuster 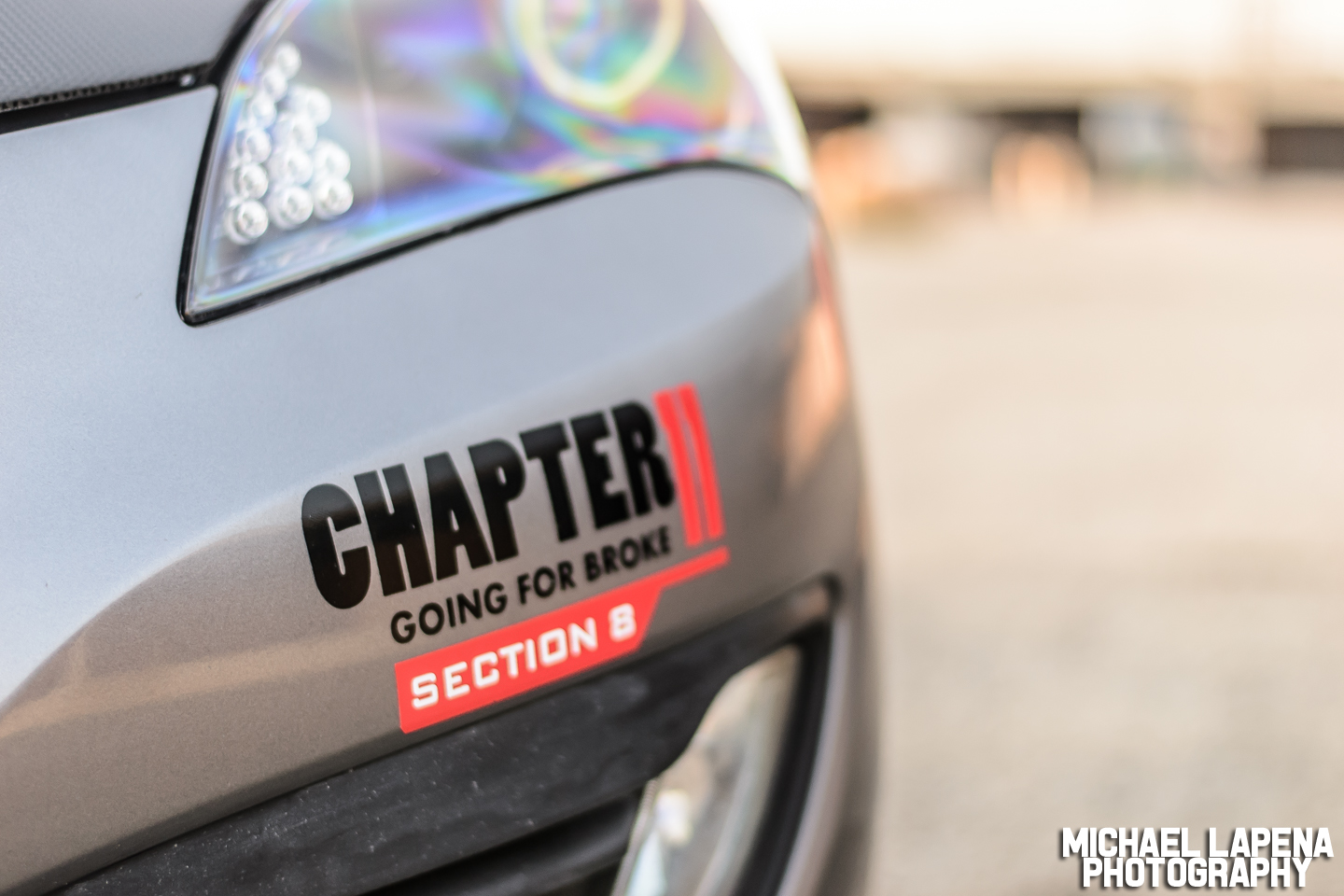 Vince is part of Chapter 11, a group of Genesis Coupe enthusiasts. You can find many of them here in SoCal at meets and shows. 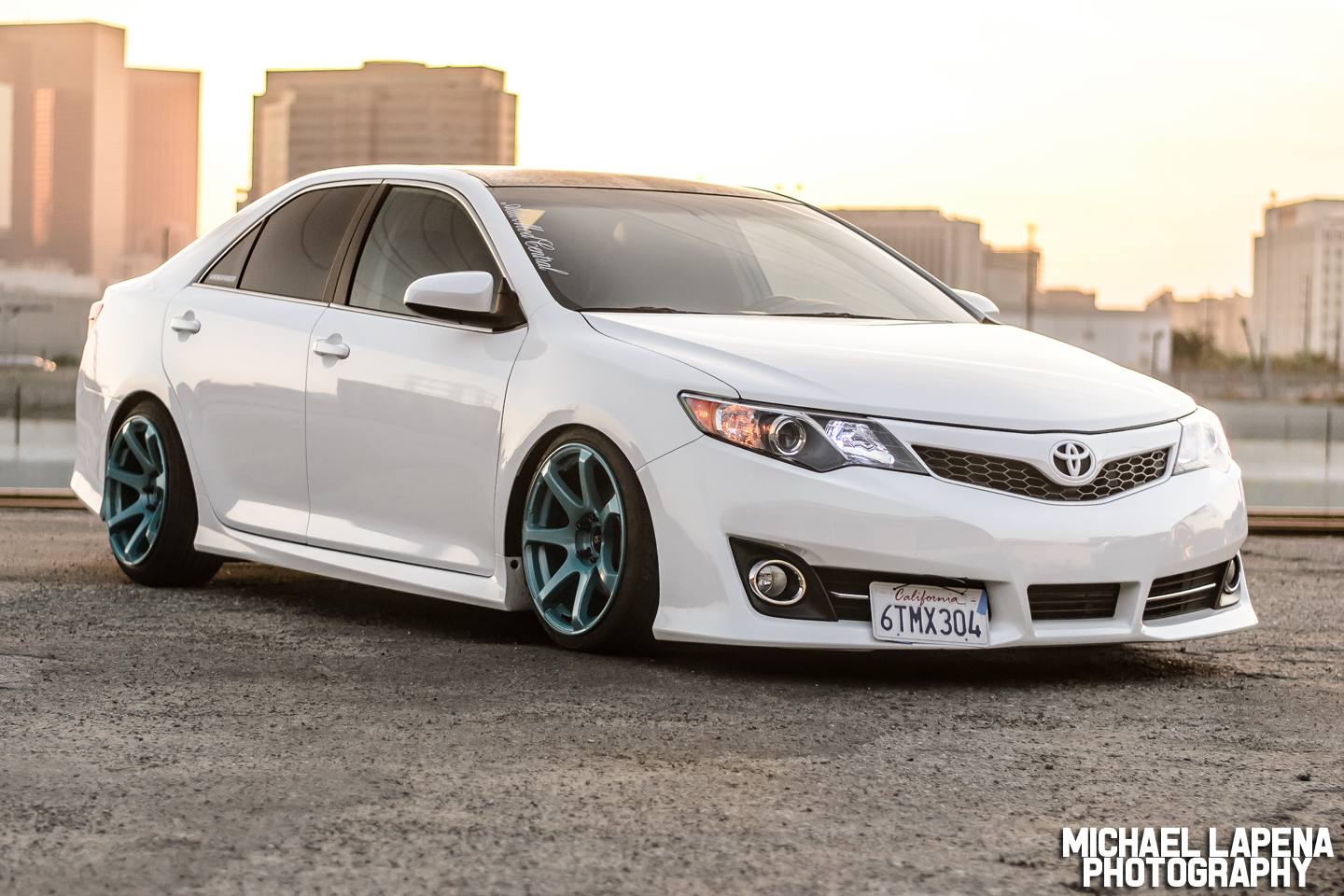 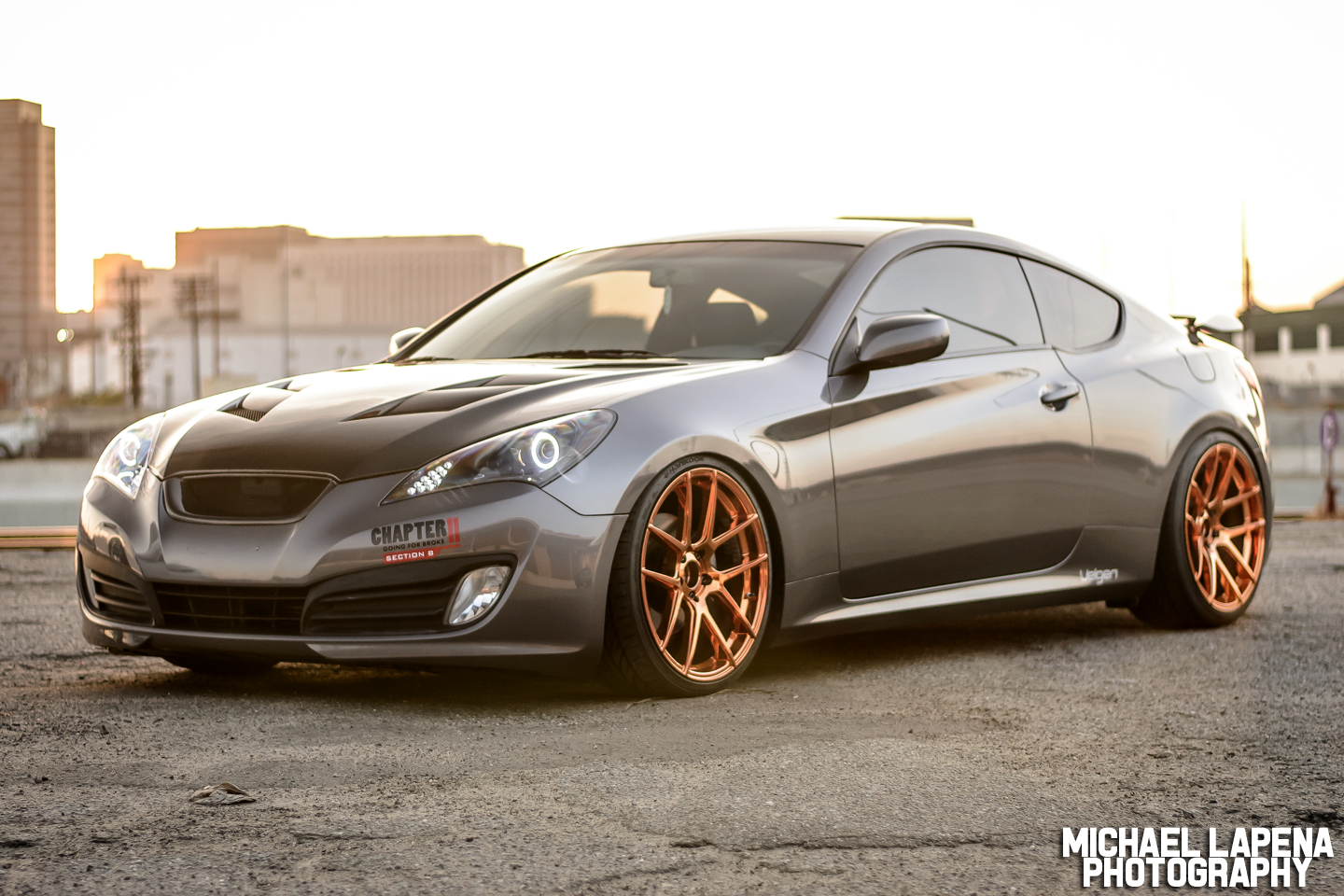 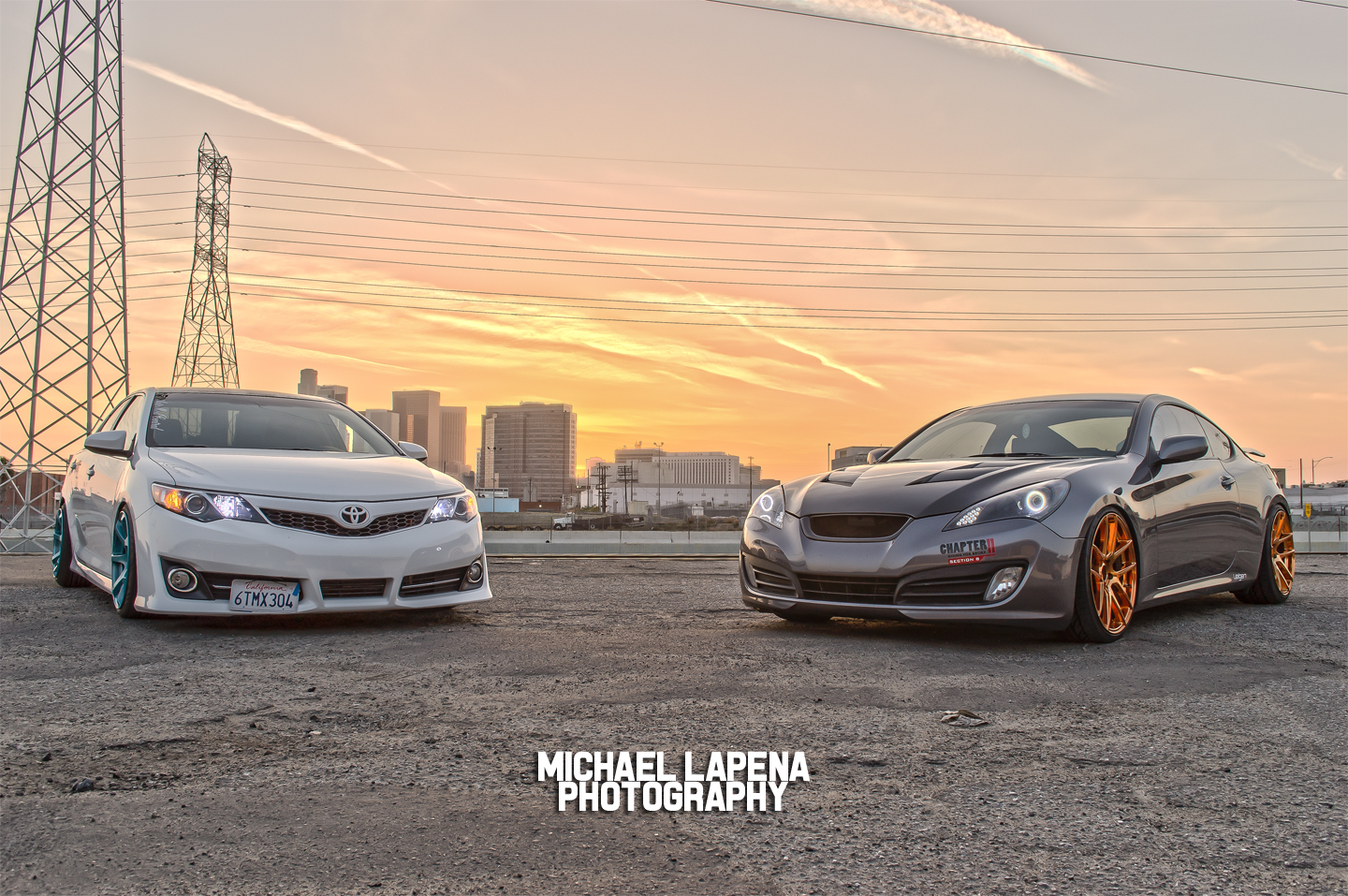 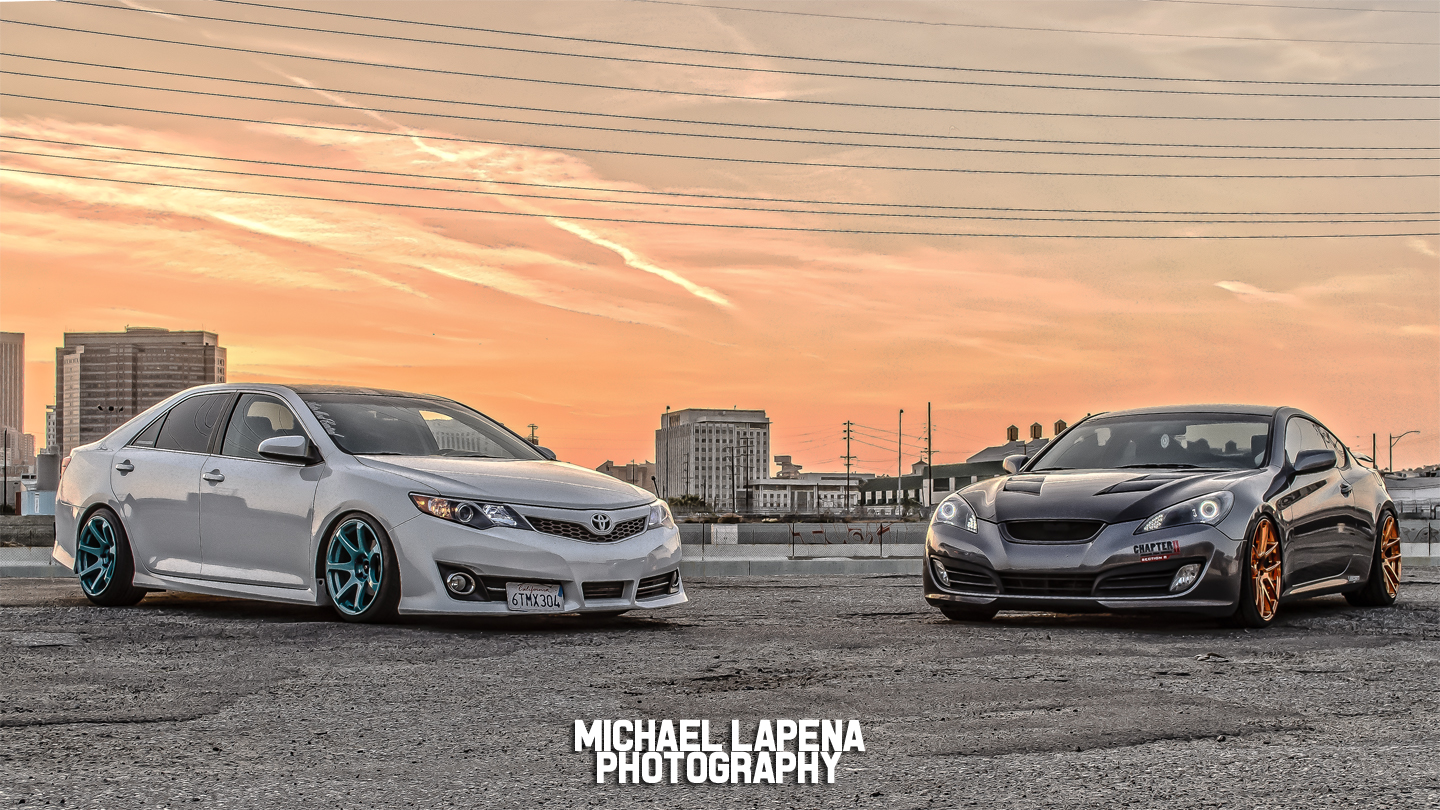 My attempt at HDR again.

Thanks again to Suraj and Vince for having me! Hope to shoot with you guys again soon!